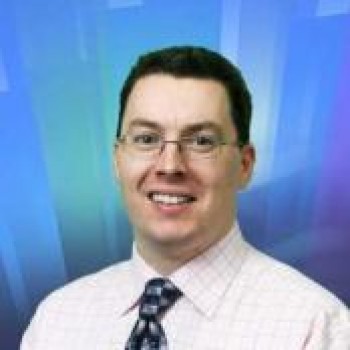 “Electrochemical energy conversion devices such as fuel cells and electrolysers are viewed as a solution to the growing need for low carbon routes to energy production. These devices can operate over a wide range of temperatures, with polymer based devices functioning at about 120C and ceramic devices operating in excess of 600C. These two devices target different markets, with low temperature devices applied to the transport sector and high temperature devices to the stationary and domestic markets. The high temperature ceramic devices rely on the charge transport through a membrane via oxide ions, and this is the key process limiting the operating temperatures of the cells. In order to extend cell durability the operating temperature should be reduced, with 500-600oC being a target. To achieve this a new generation of ionic conductors are required.

Recently the doped strontium silicates were identified as novel ion conductors, with low activation energy and fast ion transport, supported by attractive fuel cell performance. However there is some debate over the nature of the ionic charge carrier, with both Na+, K+ and O2- being proposed. In this work it will be demonstrated that the conductivity in these solid solutions is not oxide ion, using a combination of isotopic labelling and secondary ion mass spectrometry. It will also be shown that the phases produced are not single phase, but have significant amorphous content, indicating a potential source of the ion transport.”