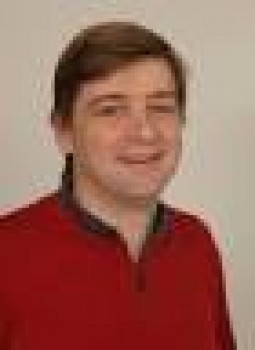 Electrochemical energy devices such as metal-air or redox-flow batteries, fuel cells and electrolysers rely on the efficient transport of reactants/products to/from the catalytic centre. So-called “Mass transport losses” i.e. energetic loses associated with reactant and product transport limit the ultimate power density of the aforementioned devices. This then limits the power density of the device, and has a large effect on cost.
In this talk I will explore some recent approaches we have developed to understand reactant transport and its effects on electrocatalysis both at the micro- and cm- distance scales. At the micrometer-level we measure, for the first time, the fundamental electrocatalytic performance of platinum based catalysts towards such reactions as hydrogen oxidation and evolution and oxygen reduction and evolution using a new electrode structure. This approach allows us to quantify the performance of these catalysts and understand the minimum amount of platinum group metal catalysts required for such applications. At the cm- distance scale, we have developed a new approach to experimentally image the reactant transport though the porous media used in the electrodes in fuel cells, batteries and electrolysers. With this approach we can more fully understand reactant transport in these systems and validate models for reactant transport.