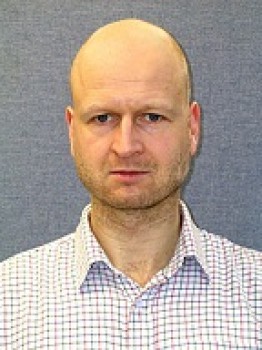 The thin film transistor (TFT) is a cornerstone of electronic engineering, allowing current- free modulation of channel conductivity via field effect from a gate electrode. Gate is separated from the channel by an insulating medium, traditionally a solid dielectric. However, it is now established that alternatively, solid and liquid electrolytes can be used as gate media, including aqueous media. Here, the gate field is communicated to the channel via the electric double layers (EDLs) that form at electrode/electrolyte interfaces. I will give an introduction to TFT structure and operation, with emphasis on EDL gating, its relative merits, and potential applications. Then I report on our work on EDL gated TFTs over recent years, including unusual EDL gate media, unusual semiconductors, and application of water- gated TFTs as sensors for the detection of waterborne analytes.