The force awakens: evolution of the gold standard in quantum chemistry, coupled-cluster theory and its applications 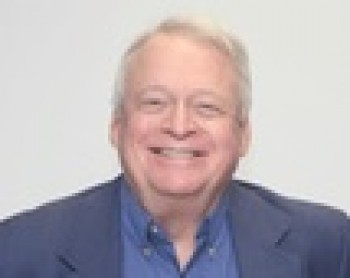 Abstract: If we know what the electrons are doing in molecules, in principle, we can know everything about that molecule, its energetics, reaction paths, and spectroscopy. But since electrons are charged, they interact instantaneously among themselves, causing their motions to be ‘correlated.’ Their description leads to a very complicated, many-electron, correlation problem. Without an adequate solution for the electron correlation problem, reliable numerical results for molecules and their chemistry could not be obtained from quantum mechanics. Today, it is widely recognized that coupled-cluster (CC) theory, built upon the wavefunction, ?CC =exp(T)?0 where ?0 represents the usual molecular orbital description, offers the best approximation for the correlation problem for molecules, as it typically gives the most rapid convergence to the solution of the Schrödinger equation. In this way, highly accurate energies, structures, and spectroscopic fingerprints can be obtained, with results that can often compete with the accuracy of experiment and offer reliable predictions in their absence.

This development will be discussed and illustrated by informative numerical applications to interesting molecules. The latter include experimentally unknown molecules like the pentazole anion, the NMR coupling constants for the 2-norbornyl cation --- a subject of the long-term classical versus nonclassical carbocation debate between H. C. Brown and George Olah --- and excited states for nucleic acid bases. Some examples taken from applications of the newly written ACES 3 and 4, the massively parallel extension of ACES II, will be shown. This program opens the door to very large scale CC studies.